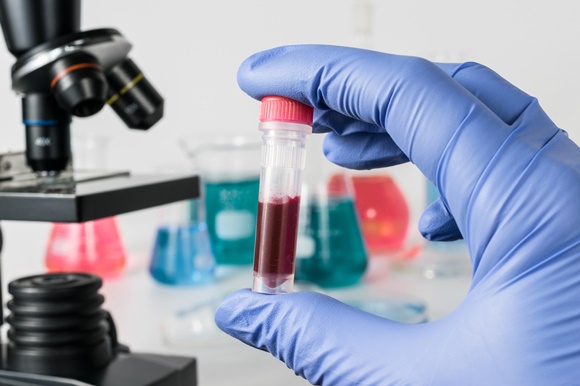 The findings, published online today in Nature, describe not only a way to detect cancer but hold a promise of being able to find it earlier when it is more easily treated and long before symptoms ever appear, says Dr De Carvalho, Senior Scientist at the cancer centre, University Health Network.

“A major problem in cancer is how to detect it early. It has been a ‘needle in the haystack’ problem of how to find that one-in-a-billion cancer-specific mutation in the blood, especially at earlier stages, where the amount of tumour DNA in the blood is minimal. We are very excited at this stage,” says Dr De Carvalho.

By profiling epigenetic alterations instead of mutations, the team was able to identify thousands of modifications unique to each cancer type. Then, using a big data approach, they applied machine learning to create classifiers able to identify the presence of cancer-derived DNA within blood samples and to determine what cancer type. This basically turns the ‘one needle in the haystack‘ problem into a more solvable ‘thousands of needles in the haystack’, where the computer just needs to find a few needles to define which haystack has needles. The scientists tracked the cancer origin and type by comparing 300 patient tumour samples from seven disease sites (lung, pancreatic, colorectal, breast, leukemia, bladder and kidney) and samples from healthy donors with the analysis of cell-free DNA circulating in the blood plasma. In every sample, the “floating” plasma DNA matched the tumour DNA. The team has since expanded the research and has now profiled and successfully matched more than 700 tumour and blood samples from more cancer types.

Beyond the lab, next steps to further validate this approach include analysing data from large population health research studies already underway in several countries, where blood samples were collected months to years before cancer diagnosis. Then the approach will need to be ultimately validated in prospective studies for cancer screening.

The research was supported by University of Toronto’s McLaughlin Centre, Canadian Institutes of Health Research, Canadian Cancer Society, Ontario Institute for Cancer Research through the Province of Ontario, and The Princess Margaret Cancer Foundation.