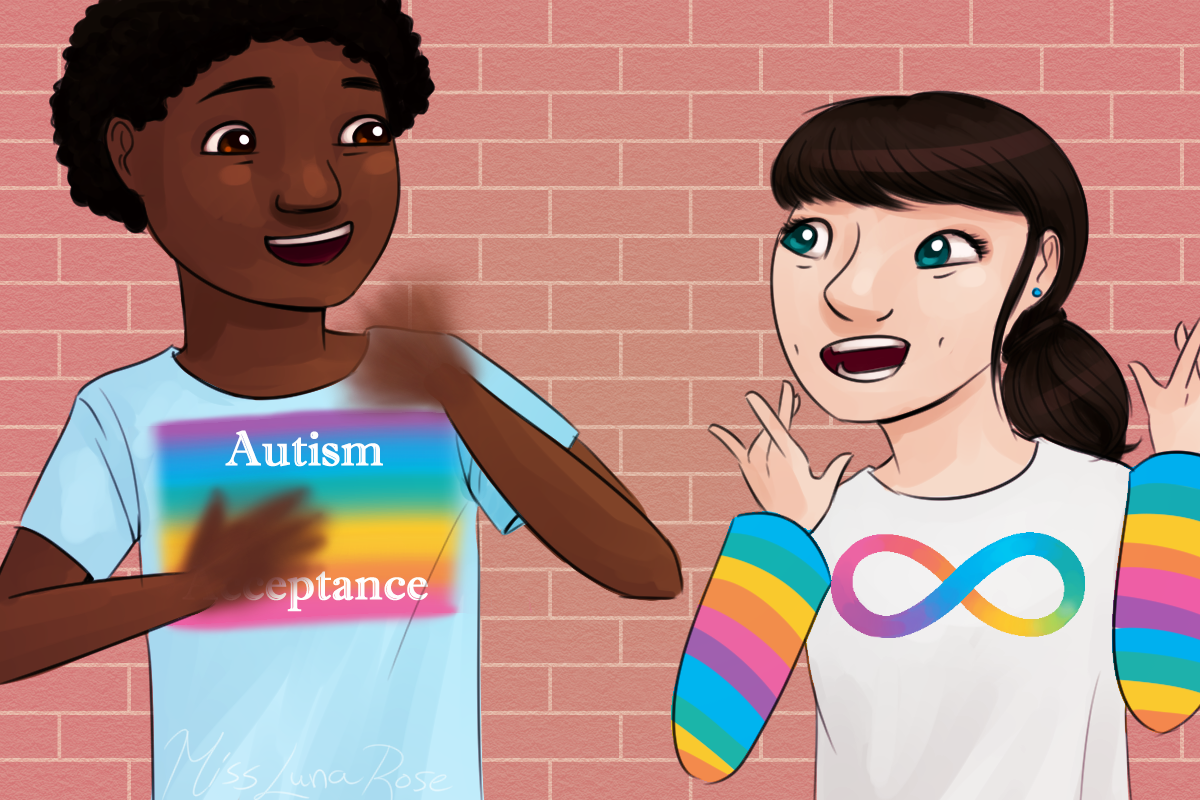 Exposure to toxic air pollutants has been linked to an increased risk of developing autism, according to a study of Chinese children during their first three years of life.

The study of children in Shanghai, from birth to three years, found that exposure to fine particles (PM2.5) from vehicle exhausts, industrial emissions and other sources of outdoor pollution increased the risk of developing Autism Spectrum Disorder (ASD) by up to 78%. The study included 124 ASD children and 1240 healthy children (as control) in stages over a nine-year period, examining the association between air pollution and ASD. The study, published today in Environment International, is first to examine the effects of long-term exposure of air pollution on ASD during the early life of children in a developing country, adding to previous studies that have already linked prenatal air pollution exposure to ASD in children.

“The causes of autism are complex and not fully understood, but environmental factors are increasingly recognised in addition to genetic and other factors,” – Associate Professor Guo

“The developing brains of young children are more vulnerable to toxic exposures in the environment and several studies have suggested this could impact brain function and the immune system. These effects could explain the strong link we found between exposure to air pollutants and ASD, but further research is needed to explore the associations between air pollution and mental health more broadly.”

Air pollution is a major public concern and is estimated to cause up to 4.2 million deaths (WHO) every year globally. Outdoor pollutants contribute to a high burden of disease and premature deaths in countries including China and India, especially in densely populated areas.

Even in Australia where concentrations are typically lower, air pollution from burning fossil fuels and industrial processes causes about 3,000 premature deaths a year — almost three times the national road toll and costing the economy up to $24 billion.

Associate Professor Yuming Guo, from Monash University’s School of Public Health and Preventive Medicine, says global air pollution is rapidly becoming worse and there is no safe level of exposure.

“The serious health effects of air pollution are well-documented, suggesting there is no safe level of exposure. Even exposure to very small amounts of fine particulate matter has been linked to preterm births, delayed learning, and a range of serious health conditions, including heart disease.”

The study examined the health effects of three types of particulate matter (PM1, PM2.5, PM10) — fine airborne particles that are the byproducts of emissions from factories, vehicular pollution, construction activities and road dust. The smaller the airborne particles, the more capable they are of penetrating the lungs and entering the bloodstream causing a range of serious health conditions. PM1 is the smallest in particle size but few studies have been done on PM1 globally and agencies are yet to set safety standards for it.

“Despite the fact that smaller particles are more harmful, there is no global standard or policy for PM1 air pollution.”

“Given that PM1 accounts for about 80% of PM2.5 pollution in China alone, further studies on its health effects and toxicology are needed to inform policymakers to develop standards for the control of PM1 air pollution in the future.”

Should You Take from Peter to Treat Paul? Diversion of Antibiotics

An estimated three billion cups of coffee are enjoyed every day around the ...