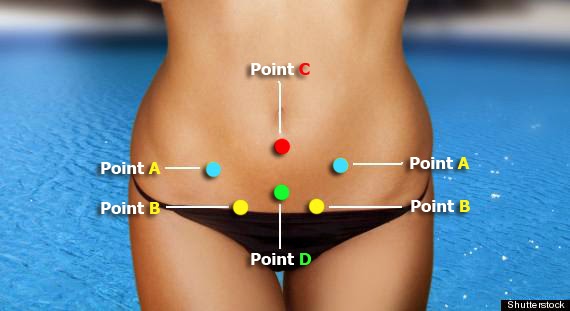 Can acupressure achieve a sustained reduction in menstrual pain? Is an app-based self-care program particularly attractive to young women? These questions addressed in a new study by researchers from Charité — Universitätsmedizin Berlin, the results of which have been published in the American Journal of Obstetrics and Gynecology.

Approximately 50 to 90 percent of young women experience pain during their periods. While this pain primarily manifests itself as lower abdominal cramping, other symptoms include headache, backache, nausea and diarrhoea. Acupressure is a technique derived from traditional Chinese medicine (TCM). In contrast to acupuncture, this technique can be used as a form of self-care and is suitable for use at home. Rather than using needles, this technique involves massage or pressure being applied to specific points on the body.

The researchers wanted to evaluate whether, in a group of women suffering from severe menstrual pain, aged between 18 and 34, self-acupressure would be more effective at achieving a sustained reduction in menstrual pain than usual care alone (e.g. pain medication and hormonal contraceptives). A total of 221 participants were randomly assigned to one of two treatment groups, both of which received a study app and short introduction. Acupressure-based features — with instructions on how to administer self-acupressure shortly before and during menstruation — were only made available to the intervention group. One advantage of an app-based intervention is its ability to provide visual descriptions of the pressure points users need to target in order to achieve the desired effect. It can also send regular reminders. Additionally, the app was used to collect all study-related data.

“Initially, we simply wanted to conduct a study on the use of self-care techniques for menstrual pain. However, the women who were involved during the planning stages, all of whom were affected by menstrual pain, wanted an app,” reports the study’s principal investigator, Prof. Dr Claudia Witt of the Institute of Social Medicine, Epidemiology and Health Economics. The app helped participants to apply simple self-acupressure techniques to three different acupressure points.

After three months, 37 percent of participants in the acupressure group reported a 50 percent reduction in pain intensity. After six months, this proportion had increased to more than half of the women in this group (58 percent). Only 25 percent of women in the control group reported a similar reduction in pain intensity at both the 3-month and 6-month marks. Women in the acupressure group also used less pain medication than women in the control group and reported lower levels of pain overall.

“We were surprised to see that, after six months, two-thirds of participants continued to use self-acupressure. So far, research into the clinical effectiveness of apps has been limited, and only a few have been tested using randomized controlled trials,” says Dr Daniel Pach of the Institute of Social Medicine, Epidemiology and Health Economics. He adds: “We were able to show that apps can be evaluated in a clinical trial setting. However, despite our experience with conventional clinical trials, there was a lot for us to learn — something we found both exciting and eye-opening.” The app Luna has recently been updated and optimized for use with iOS.

World Autism Awareness Day: How Much Do You Know? 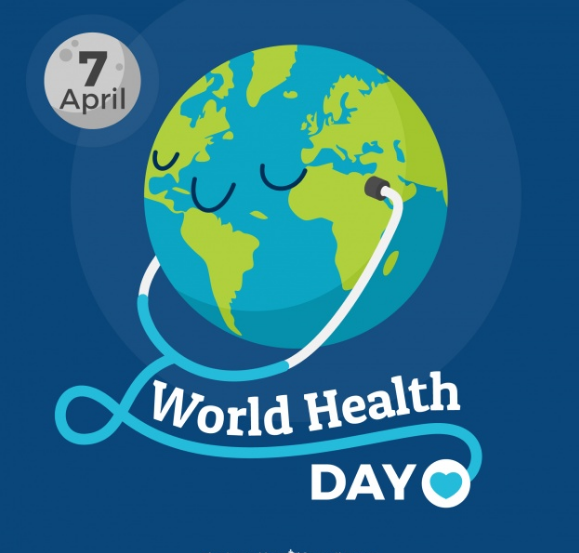 World Health Day: Health For All