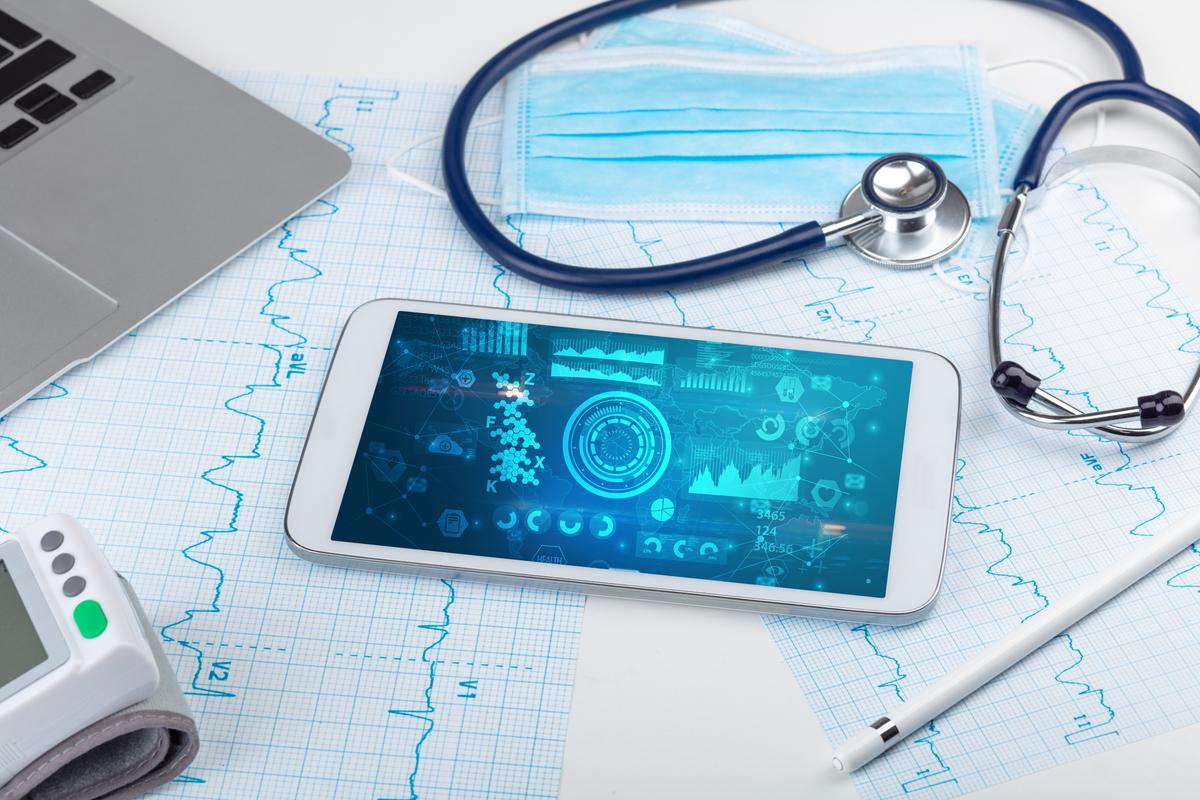 Investigators have designed a portable and affordable mobile diagnostic tool, utilizing a cellphone and nanotechnology, with the ability to detect HIV viruses and monitor its management in resource-limited regions.

The management of human immunodeficiency virus 1 (HIV), which cripples the immune system by attacking healthy cells, remains a major global health challenge in developing countries that lack infrastructure and trained medical professionals. Investigators from Brigham and Women’s Hospital have designed a portable and affordable mobile diagnostic tool, utilizing a cellphone and nanotechnology, with the ability to detect HIV viruses and monitor its management in resource-limited regions. The novel platform is described in a paper published recently in Nature Communications. “Early detection of HIV is critical to prevent disease progression and transmission, and it requires long-term monitoring, which can be a burden for families that have to travel to reach a clinic or hospital,” said senior author Hadi Shafiee, PhD, a principal investigator in the Division of Engineering in Medicine and Renal Division of Medicine at the Brigham. “This rapid and low-cost cellphone system represents a new method for detecting acute infection, which would reduce the risk of virus transmission and could also be used to detect early treatment failure.”

Traditional virus monitoring methods for HIV are expensive, requiring the use of polymerase chain reaction (PCR). Shafiee and his colleagues sought to design an affordable, simple tool that makes HIV testing and monitoring possible for individuals in developing countries with less access to medical care.

Utilizing nanotechnology, a microchip, a cellphone and a 3D-printed phone attachment, the researchers created a platform that can detect the RNA nucleic acids of the virus from a single drop of blood. The device detects the amplified HIV nucleic acids through on-phone monitoring of the motion of DNA-engineered beads without using the bulky or expensive equipment. The detection precision was evaluated for specificity and sensitivity.

Researchers found that the platform allowed the detection of HIV with 99.1 percent specificity and 94.6 percent sensitivity at a clinically relevant threshold value of 1,000 virus particles/ml, with results within one hour. Notably, the total material cost of the microchip, phone attachment and reagents was less than $5 per test.

“Health workers in developing countries could easily use these devices when they travel to perform HIV testing and monitoring. Because the test is so quick, critical decisions about the next medical step could be made right there,” said Shafiee. “This would eliminate the burden of trips to the medical clinic and provide individuals with a more efficient means for managing their HIV.”

“We could use this same technology as a rapid and low-cost diagnostic tool for other viruses and bacteria as well,” said lead author Mohamed Shehata Draz, PhD, an instructor in the Division of Engineering in Medicine and Renal Division of Medicine at the Brigham.. “This platform could help a lot of people worldwide.” Funding for this work was provided by the National Institute of Health under award numbers R01AI118502, R21HD092828, and P30ES000002; Harvard T.H. Chan School of Public Health, Harvard Center for Environmental Health through Harvard NIEHS Grant; and American Board of Obstetrics and Gynecology, American College of Obstetricians and Gynecologists, American Society for Reproductive Medicine, Society for Reproductive Endocrinology and Infertility through ASRMAward, and Harvard University Center for AIDS Research (CFAR) under award number 5P30AI060354-14.