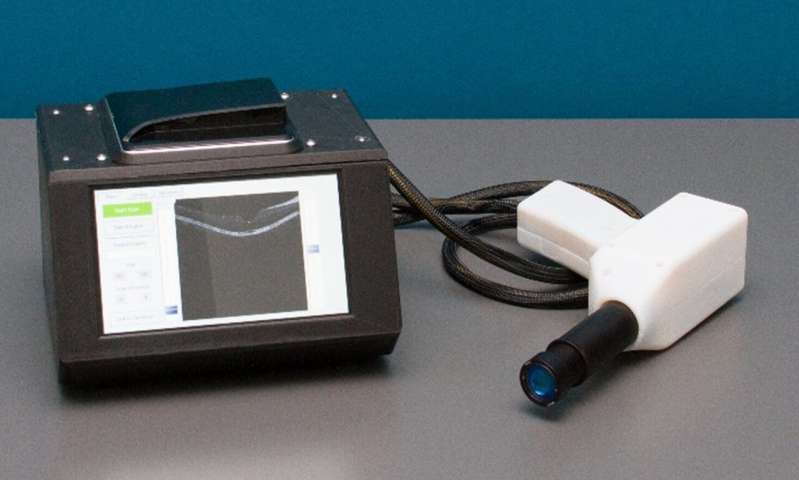 Biomedical engineers at Duke University have developed a low-cost, portable optical coherence tomography (OCT) scanner that promises to bring the vision-saving technology to underserved regions throughout the United States and abroad.

Thanks to a redesigned, 3D-printed spectrometer, the scanner is 15 times lighter and smaller than current commercial systems and is made from parts costing less than a tenth the retail price of commercial systems — all without sacrificing imaging quality.

In its first clinical trial, the new OCT scanner produced images of 120 retinas that were 95 percent as sharp as those taken by current commercial systems, which was sufficient for accurate clinical diagnosis.

In use since the 1990s, OCT imaging has become the standard of care for the diagnosis of many retinal diseases including macular degeneration and diabetic retinopathy, as well as for glaucoma. However, OCT is rarely included as part of a standard screening exam since machines can cost more than $100,000 — meaning that usually, only larger eye centres have them.

“Once you have lost vision, it’s very difficult to get it back, so the key to preventing blindness is early detection,” said Adam Wax, professor of biomedical engineering at Duke.

“Our goal is to make OCT drastically less expensive so more clinics can afford the devices, especially in global health settings.”

OCT is the optical analogue of ultrasound, which works by sending sound waves into tissues and measuring how long they take to come back. But because light is so much faster than sound, measuring time is more difficult. To time the light waves bouncing back from the tissue being scanned, OCT devices use a spectrometer to determine how much their phase has shifted compared to identical light waves that have travelled the same distance but have not interacted with tissue.

The primary technology enabling the smaller, less expensive OCT device is a new type of spectrometer designed by Wax and his former graduate student Sanghoon Kim. Traditional spectrometers are made mostly of precisely cut metal components and direct light through a series of lenses, mirrors and diffraction slits shaped like a W. While this setup provides a high degree of accuracy, slight mechanical shifts caused by bumps or even temperature changes can create misalignments.

Wax’s design, however, takes the light on a circular path within a housing made mostly from 3D-printed plastic. Because the spectrometer light path is circular, any expansions or contractions due to temperature changes occur symmetrically, balancing themselves out to keep the optical elements aligned. The device also uses a larger detector at the end of the light’s journey to make misalignments less likely. Traditional OCT machines weigh more than 60 pounds, take up an entire desk and cost anywhere between $50,000 and $120,000. The new OCT device weighs four pounds, is about the size of a lunch box and, Wax expects, will be sold for less than $15,000.

“Right now OCT devices sit in their own room and require a PhD scientist to tweak them to get everything working just right,” said Wax. “Ours can just sit on a shelf in the office and be taken down, used and put back without problems. We’ve scanned people in a Starbucks with it.”

In the new study, J. Niklas Ulrich, retina surgeon and associate professor of ophthalmology at the University of North Carolina School of Medicine, put the new OCT scanner to the test against a commercial instrument produced by Heidelberg Engineering. He performed clinical imaging on both eyes of 60 patients, half from healthy volunteers and half with some sort of retinal disease.

To compare the images produced by both machines, the researchers used contrast-to-noise ratio — a measure often used to determine image quality in medical imaging. The results showed that, by this metric, the low-cost, portable OCT scanner provided useful contrast that was only 5.6 percent less than that of the commercial machine, which is still good enough to allow for clinical diagnostics.

“I have been very impressed by the quality of images from the low-cost device — it is absolutely comparable to our standard commercial machines,” said Ulrich. “It obviously lacks some bells and whistles of our $100k+ OCT scanners, but allows for accurate diagnosis of structural retinal disease as well as monitoring of treatment success. The setup is quick and easy with a small footprint, allowing the device to perform well in smaller satellite offices. I hope that the development of this low-cost OCT will improve patients’ access to OCT technology and contribute to saving sight in North Carolina as well as nationally and worldwide.” Wax is commercializing the device through a startup company called Lumedica, which is already producing and selling first-generation instruments for research applications. The company hopes to secure venture backing in the near future and is also negotiating potential licensing deals with outside companies.

“There’s a lot of interest from people who want to take OCT to new parts of the globe as well as to underserved populations right here in the U.S.,” said Wax. “With the growing number of cases of diabetic retinopathy in places like the United States, India and China, we hope we can save a lot of people’s sight by drastically increasing access to this technology.” 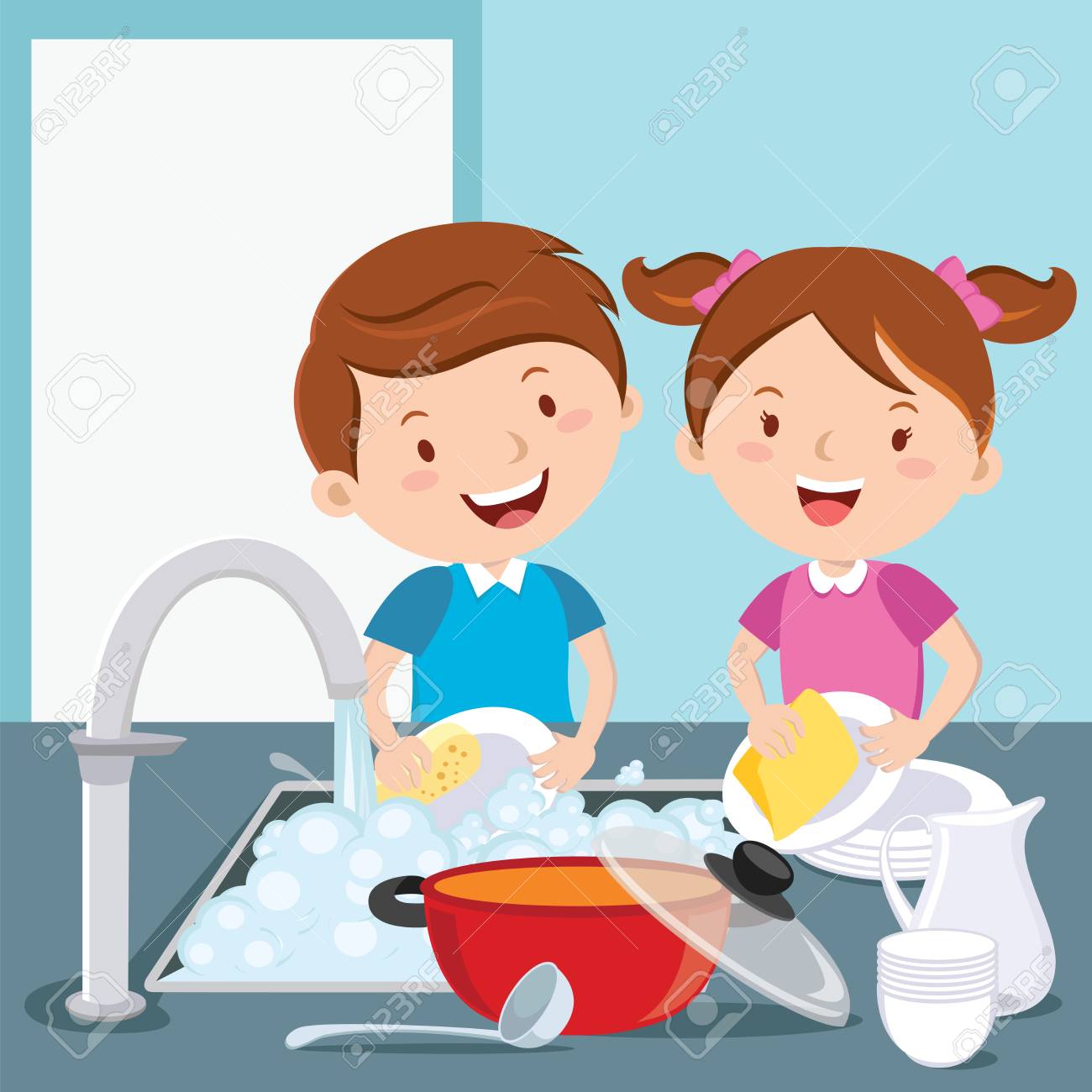 The DO-IT- Yourself Vaccine

A recent study led by Albeir Mousa, a professor in the West Virginia ...

Diabetes can lead to ulcers that patients don’t even feel or notice until ...
Latest Updates

A new approach to detecting cancer earlier from blood tests