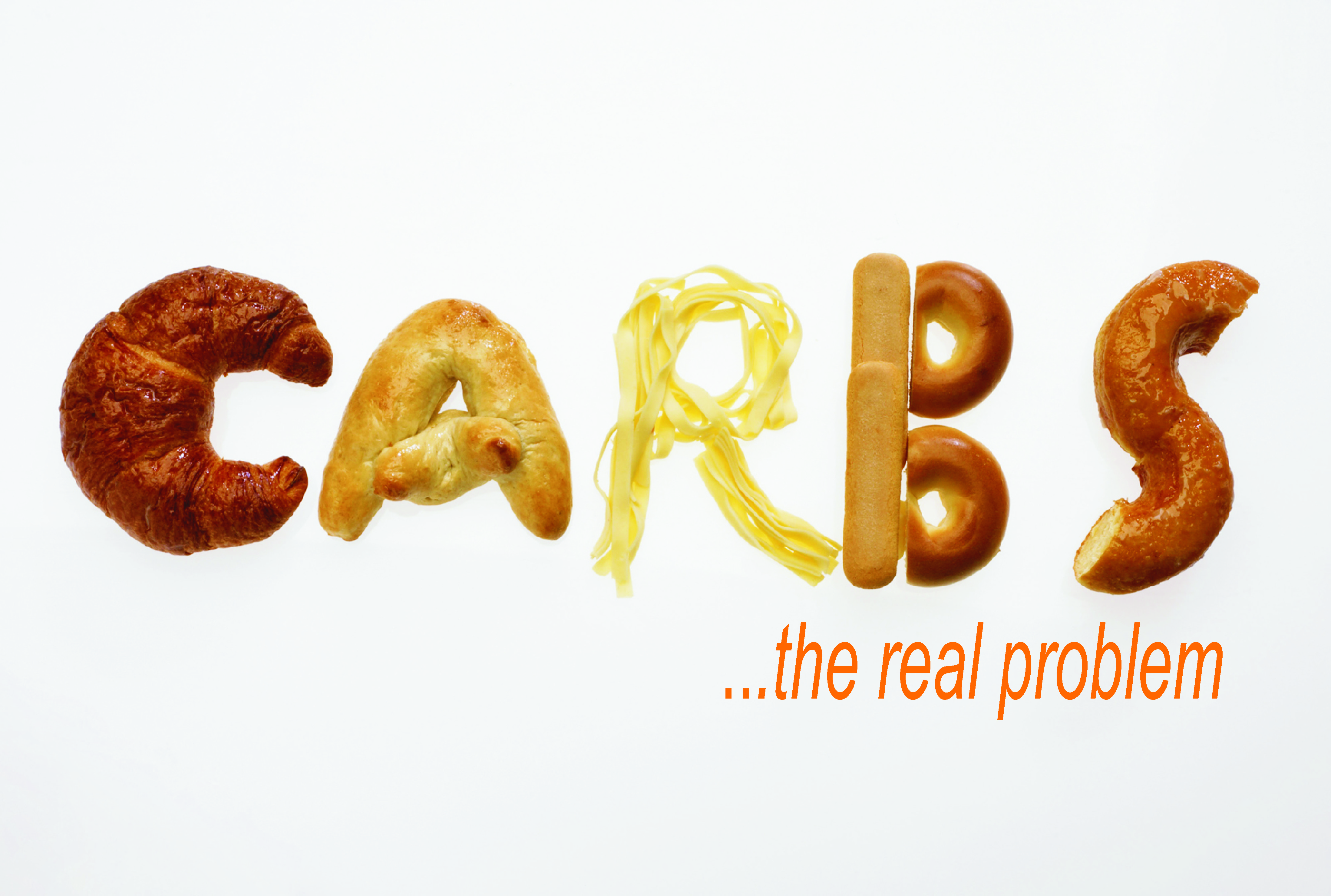 The new research suggests that it’s not the fat in your diet that’s raising your risk of premature death, it’s too many carbohydrates — especially the refined, processed kinds of carbs — that may be the real killer.

The research also found that eating fruits, vegetables and legumes can lower your risk of dying prematurely.

People with a high fat intake — about 35 percent of their daily diet — had a 23 percent lower risk of early death and 18 percent lower risk of stroke compared to people who ate less fat, said lead author Mahshid Dehghan. She’s an investigator with the Population Health Research Institute at McMaster University in Ontario.

The researchers also noted that a very low intake of saturated fats (below 3 percent of daily diet) was associated with a higher risk of death in the study, compared to diets containing up to 13 percent daily.

At the same time, high-carb diets — containing an average 77 percent carbohydrates — were associated with a 28 percent increased risk of death versus low-carb diets, Dehghan said.

“The study showed that contrary to popular belief, increased consumption of dietary fats is associated with a lower risk of death,” Dehghan said.

“We found no evidence that below 10 percent of energy by saturated fat is beneficial, and going below 7 percent may even be harmful. Moderate amounts, particularly when accompanied with lower carbohydrate intake, are probably optimal,” she said.

These results suggest that leading health organizations might need to reconsider their dietary guidelines, Dehghan noted.

Recent Study: Mobile Phone use while Pregnant beneficial to babies