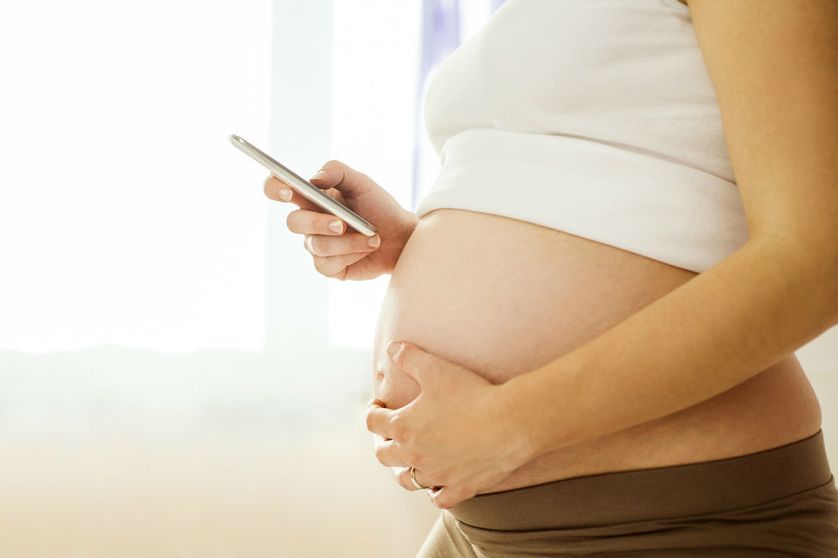 Mobile phone use during pregnancy is unlikely to have any adverse effects on child neurodevelopment, according to new research published in the open access journal BMC Public Health. These findings provide further evidence that exposure to radio frequency electromagnetic fields associated with maternal use of mobile phones during pregnancy is not linked to neurodevelopment in children.

Dr Eleni Papadopoulou, the lead author from the Norwegian Institute of Public Health, said: “The concern for harm to the fetus caused by radio frequency electromagnetic fields, such as those emitted by mobile phones, is mainly driven by reports from experimental animal studies with inconsistent results. Even though this is an observational study, our findings do not support the hypothesis of adverse effects on child’s language, communication and motor skills due to the use of mobile phone during pregnancy.”

The researchers analysed data from a large Norwegian population-based pregnancy cohort study called MoBa, which involves a range of data collected from mothers and children during and after pregnancy. Data used in this study included 45,389 mother-child pairs for whom self-reported questionnaire data was available on maternal mobile phone use and neurodevelopment follow ups of the children at ages 3 and 5.

Professor Jan Alexander, senior author from the Norwegian Institute of Public Health, said: “Our investigation revealed for the first time that maternal mobile phone use may actually have a positive impact. More specifically, mobile phone use in pregnancy was associated with lower risk of the child having low language and motor skills at 3 years of age. Although we adjusted for important socio-demographic characteristics as well as maternal personality and psychological factors, we think this protective effect is more likely to be explained by factors not measured in this study having an impact on the mobile phone use and child’s neurodevelopment, rather than the maternal mobile phone use in itself.”

Professor Alexander said: “Our large study provides evidence that pregnant women’s use of cell phone is not associated with risk of harming neurodevelopment of the fetus. The beneficial effects we report should be interpreted with caution due to the limitations common in observational studies, but our findings should at least alleviate any concern mothers have about using their mobile phone while pregnant.”

Recent Study: It’s Carbs, Not Fats, That Are Bad for You