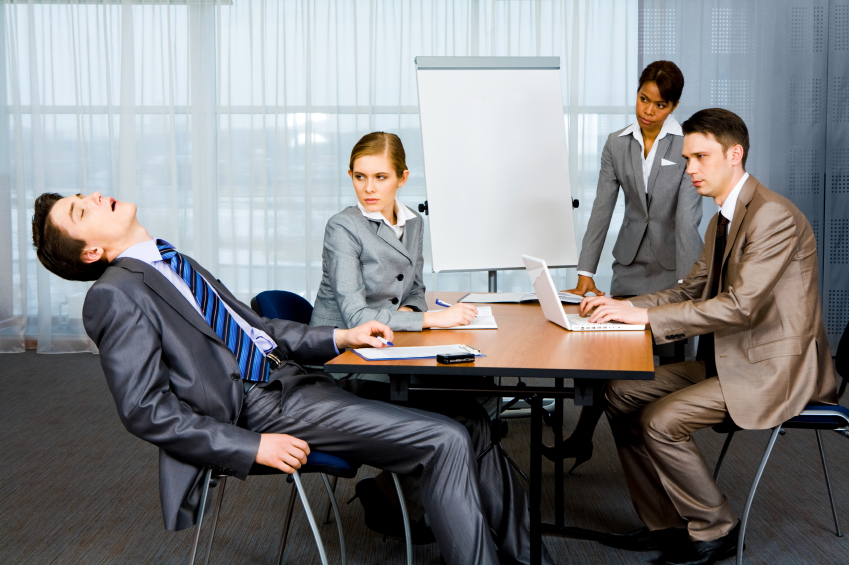 We have seen clearly that quality sleep right on schedule with the right quantity is one of the best health decisions anyone can make. It is a SLEEP MORE REVOLUTION, nevertheless, just like the saying, too much of everything is bad, too much sleep can be a health challenge, especially when it can’t be controlled.
let’s see

Narcolepsy is a neurological disorder that affects the control of sleep and wakefulness. It is believed that one in 2,000 People have some form of narcolepsy. Narcolepsy makes people feel overwhelmingly tired, and in severe cases, have sudden uncontrollable sleep attacks.

Narcolepsy can impact nearly every aspect of life. It is dangerous because the individual can have excessive sleepiness or a sleep attack at any time of the day, in the middle of any activity including eating, walking or driving. Operating a vehicle with untreated narcolepsy can be very dangerous and some states even have laws against it.

Many people with Narcolepsy are unaware they have the problem. Although it may run in families, most cases are not genetic. The cause is unknown, recent research suggests that many people with narcolepsy have low levels of the neurotransmitter hypocretin, a chemical that regulates arousal, wakefulness and appetite.

There are two types of narcolepsy:

It is worthy of note, the consistent feeling of tiredness during the day doesn’t necessarily confirm narcolepsy, many other conditions can produce a similar effect like sleep apnea, mental health disorders and use of certain medications or substances.

Symptoms of narcolepsy usually begin between the ages of 15 to 25, but it is possible to start experiencing symptoms at a much younger or older age. The symptoms usually worsen after the first few years. They include:

The primary symptom of narcolepsy is excessive daytime sleepiness. The individual experiences transient sleep attacks and feeling of tiredness during the day even after a full night’s sleep. This sleepiness is difficult to prevent and may vary over the course of the day. After a brief nap, the individual feels alert, but the sleepiness will return after an hour or two.

Some patients with narcolepsy have vivid hallucinations at sleep onset. These hypnagogic hallucinations are usually visions that someone or something is present in your bedroom. It can feel very real and trigger feelings of fear or dread.

There could be a loss of the ability to move and sometimes the person feels paralyzed when they are falling asleep or waking up. This usually lasts a few seconds or minutes. This can be frightening, but it is not associated with an inability to breathe. Sleep paralysis can sometimes be paired with hallucinations, which are especially upsetting.

About half of people with narcolepsy have problems sleeping through the night. Patients expressing this symptom wake up frequently at night and have difficulty falling back to sleep.

There is an associated memory problem among people with narcolepsy as they may not be fully awake at the time things are said to them, hence they tend to be forgetful. Memory lapses also happen when sleepiness sets in as you are doing activities that do not require much thought.

This only occurs in narcolepsy with cataplexy. Cataplexy occurs when a sleep attack is triggered by a strong emotion. This can happen when you are surprised, elated or even intimate with a partner. You may slur your speech or lose control of your limbs, or become completely paralyzed.

There is no cure for narcolepsy, but the sleep disorder is manageable through medication and lifestyle changes.

The sleep medicine physician is likely to prescribe a stimulant to help the person stay awake during the day.

These medications are often prescribed to treat cataplexy, as well as other narcolepsy symptoms including hallucinations and sleep paralysis.

Did you learn anything?  Let us know 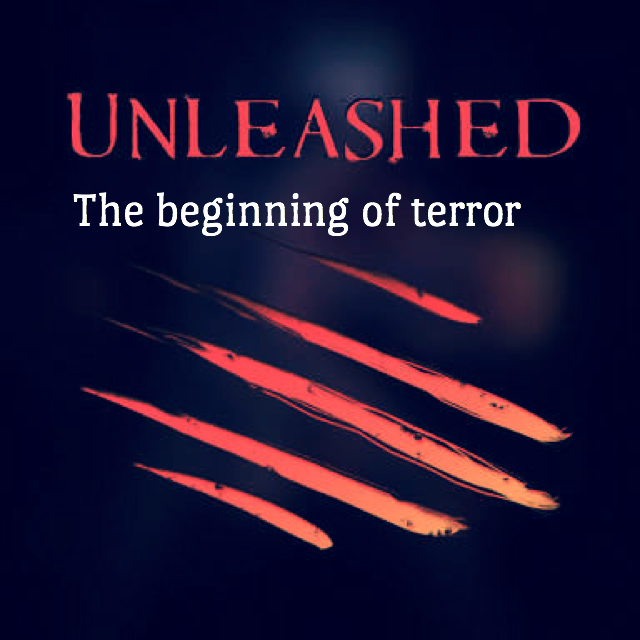 Dr. Lucky Aziken
Dr Lucky Aziken, a multitalented Optometrist believes health education is key towards achieving a healthy society. He is passionate about knowledge and creatively communicates his thoughts. He loves reading, writing and connecting people.

After more than a decade of steady advances in fighting malaria, progress has ...
General Health

Antibiotics are one of the most groundbreaking medical discoveries and they are drugs ...
General Health

It is important we remind ourselves that quality nighttime sleep is essential for ...

World Malaria Day; What you must Know

Malaria is a life-threatening disease caused by parasites that are transmitted to people ...
General Health

Have you ever travelled from one time zone to another, and suddenly you ...
General Health

In the course of the series, we have established that certain disorders can ...