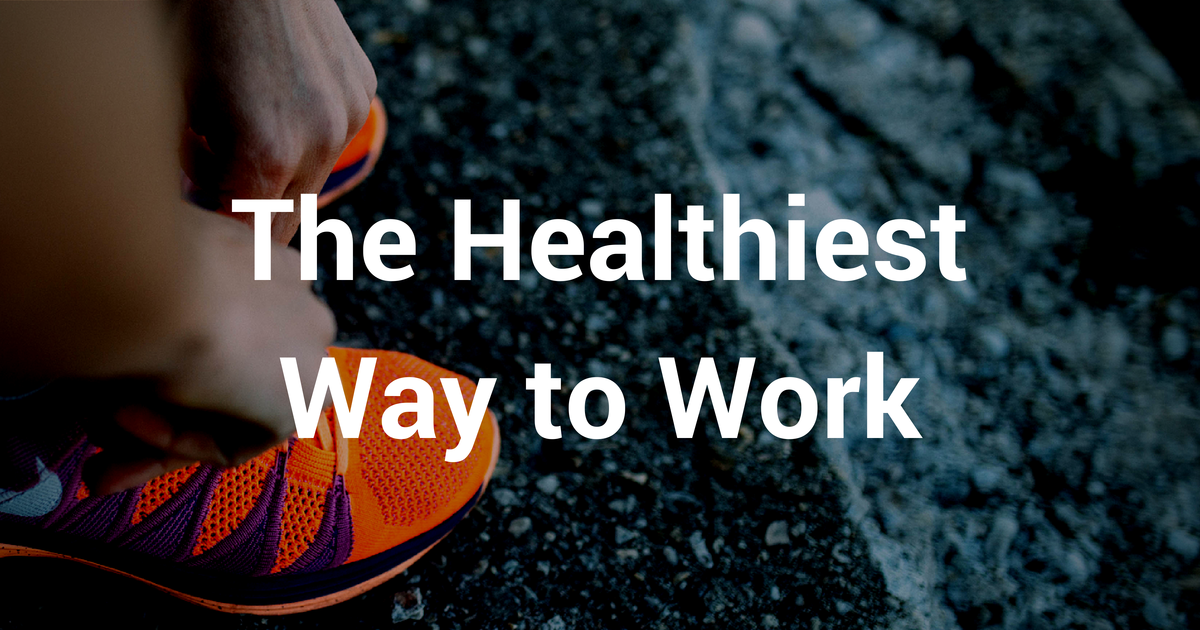 A new study published in the European Journal of Preventive Cardiology1 found that standing instead of sitting for six hours a day could prevent weight gain and help people to actually lose weight.

Prolonged sitting has been linked to the obesity epidemic, cardiovascular disease, and diabetes. Europeans sit for up to seven hours a day, and even physically active people may spend most of the day in a chair.

This paper examined whether standing burns more calories than sitting. The researchers analysed results from a total of 46 studies with 1,184 participants in all. Participants, on average, were 33 years old, 60% were men, and the average body mass index and weight were 24 kg/m2 and 65 kg, respectively.

The researchers found that standing burned 0.15 kcal per minute more than sitting. By substituting standing for sitting for six hours a day, a 65 kg person would expend an extra 54 kcal a day. Assuming no increase in food intake, that would equate to 2.5 kg in one year and 10 kg in four years.

“Standing not only burns more calories, the additional muscle activity is linked to lower rates of heart attacks, strokes, and diabetes, so the benefits of standing could go beyond weight control.”

The gap in energy expenditure between standing and sitting could be even greater than the study found. Participants were standing still, while in reality, people make small movements while standing. “Our results might be an underestimate because when people stand they tend to make spontaneous movements like shifting weight or swaying from one foot to another, taking small steps forward and back. People may even be more likely to walk to the filing cabinet or trash bin,” said Professor Lopez-Jimenez.

The authors concluded that replacing standing for sitting could be yet another behaviour change to help reduce the risk of long-term weight gain. They suggest more research is needed to see whether such a strategy is effective and practical. Data is also needed, they say, on the long-term health implications of standing for extended periods.

Professor Lopez-Jimenez said: “It’s important to avoid sitting for hours at a time. Standing is a very good first step — no pun intended — to avoid this mindset of sitting interminably without moving. Who knows, it may also prompt some people to do a little more and take up some mild physical activity, which would be even more beneficial.”